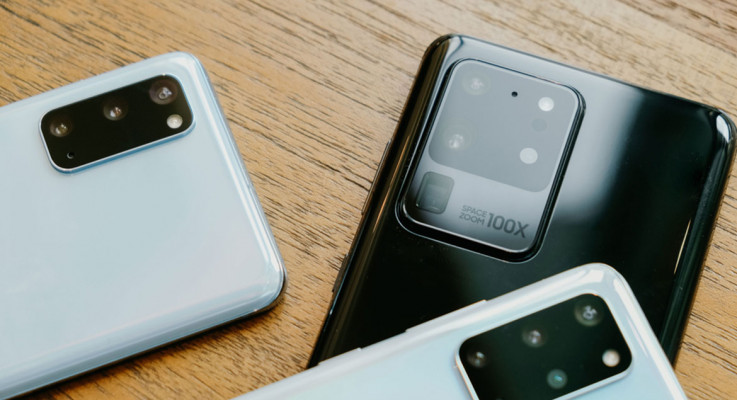 Samsung has always been an innovator in smartphone manufacturing. Despite the countless number of new brands popping up now and then, Samsung continues to be a favorite, for various reasons. The perfect mix of the greatest tech, innovative and impressive designs and user-friendly functionality of Samsung makes the users fall in love with the brand over and over again.

While Samsung Galaxy S21, S21+, and S21 Ultra are ruling the market in a whirlwind, there are still fans for the older S Series smartphones from Samsung. Let us take you down on memory lane with the complete list of Samsung S Series phones, from Galaxy S to the stunning Galaxy S21.

Introduced in the market in June 2010, Galaxy S can be considered the pioneer of Samsung S Series phones. This not-so-complex initial model features Android 2.1, a single-core processor, and an 800 x 480 Super AMOLED display with 0.5 GB RAM. With just a rear camera of 5 megapixels and a front camera of 0.3 megapixels, the phone was still appreciated by the users.

The renovated model of Galaxy S was released in April 2011. With a similar display as the prior model, the processor got a hike to dual-core and 1.2Hz. Also, the RAM got bumped up in S II as 0.75 GB as well as the cameras, to 8MP rear and 2MP front. In addition to these changes, Samsung also introduced widgets with these features leaving the rivals way behind in the run.

Galaxy S III was somewhat revolutionary at the time of its release. The HD display in this Samsung S Series phone made it stand out from the crowd and the resolution of this model,1280 x 720 was a huge plus. Running on Android 4.0 Ice Cream Sandwich, this better-sculpted phone also showed improvement in terms of storage, with 1GB RAM at the time of launch. Now with better storage and renovation, this is one of the Samsung phones under 15000.

With a full HD display, 1.9GHz quad-core processor, and 2GB RAM, Galaxy S4 had a 5-inch display and the camera was leveled up to the notch with a 13-megapixel camera and looked and felt sleek compared to the previous models. This galaxy variant is among the last Samsung phones under 25000.

On displays in April 2014, S5 had similar features to S4, but with slight improvements, like the 5.1-inch display and 16 megapixels camera. The thing however that made this particular model different was the textured part around the rear.

April 2015 witnessed the coming of 2 Samsung models at once, S6 and S6 Edge. S6 featured a flat 2560 x 1440 Quad HD Super AMOLED display while S6 Edge showcased a 5.1-inch Quad HD screen and octa-core processor.  Both the models had curved edges and a 5mp front-facing camera.

Announced in 2016 February, Galaxy S7 came with a 5.1-inch Quad HD display. Like the previous S6, S7 as well was the flat-screen version of two handsets but had dual 12mp cameras for better low light photography as well as a faster octa-core processor.

Samsung introduced the infinite display for the first time in Galaxy S8. While the edge-to-edge display of S8 had virtually no hazels, the front-mounted button was awkwardly back which Samsung corrected in S9. S9 brought home innovative features like 3D avatars while scanning faces and custom emojis according to your avatar.

On the upper hand, S9 plus offered a dual-aperture main camera and S10 was the first among a 5G capable model. Samsung never fails to think beforehand! 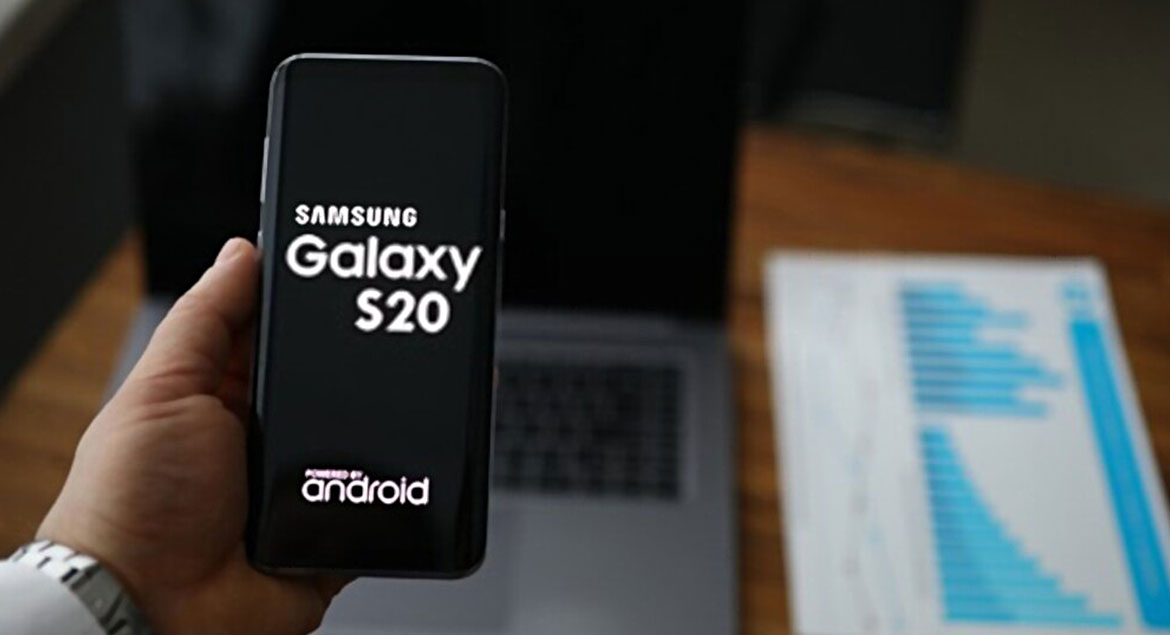 Samsung’s front runner for 2020, Galaxy S20 came with a wide array of premium variants. The standard S20 model however takes the infinite display to an all-new level by eliminating the bezel completely. Screens of S20 and S20+ are 6.2 and 6.7 inches respectively with Quad HD+ resolution. Featuring in-display fingerprint sensors and Triple lens cameras in both, S20+ gets the plus of a Time-of-Flight Camera.

Both these are 5G-enabled phones with a 4G version also available in stores.

The mammoth of a model, S20 Ultra, has an extra-big screen of 6.9-inches that is Quad HD+ as well with a camera built to shine. Ultra Sports 10-megapixel main camera, 48-megapixel 10x telephoto, and 12-megapixel ultra-wide cameras capable of 100x zooming eliminate any room for errors in long-range photography. Making it one of the best in Samsung S Series phones.

The Galaxy S20 FE however is a cheaper and more affordable option, with great display and camera power of S20 models. Though the built is cheaper, it doesn’t make you feel compromised.

Moving Down the Flagship? Samsung S21 and S21 Ultra

The newly launched phones from the Samsung S Series phones list, S21, and S21 Ultra is slightly moving down the ladder. Though the prices of these models are cheaper than the S20 models at the time of their launch, the display of just 1080p is kind of compromising. Also, the glass back was changed with a plastic one, making the phone less appealing.

However, Samsung seems to be rectifying the mistake with S21 Ultra, bringing the great look and finish back. The cameras and new display tech indeed make it stare worthy and worth the money as a luxurious buy.

Samsung S Series phones are nothing less than an evolution, from being the Samsung phones under 15000 to the luxury 1 Lakh plus phones. However, the quality and innovation level Samsung offers the buyers is as always, phenomenal.