Android vs iPhone: Which one I choose? 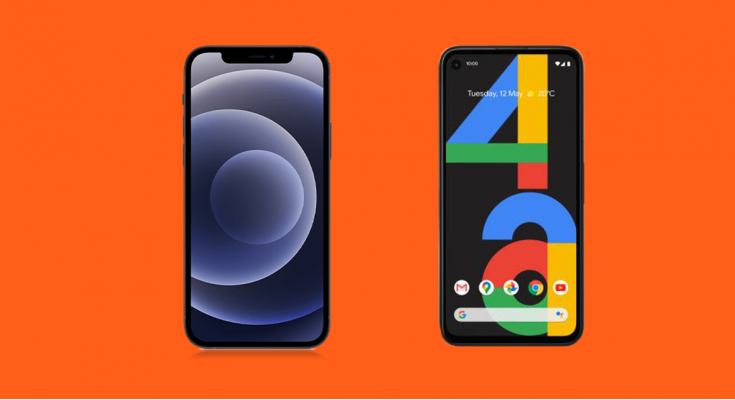 The war of Android vs iPhone has been around ever since smartphones launched. Both Operating Systems have their own exclusive features as well as limitations. Finally, it is just a matter of weighing your priorities and comparing the difference between iPhone and Android.

Today, we are going to make it easier for you and give an overview on Android vs iPhone in this article so that you can choose easily.

Difference between iPhone and Android

The software also called the Operating System (OS) is the major disparity. The iOS used in iPhone has many differences from Android OS.

Both platforms have different requirements when it comes to applications used on the phones. Android OS is more similar to the open source PC Operating Systems like Linux with more flexible features, customizability and interface.

But if you are looking for minimalistic but a stable user interface and functionality, iOS is your ideal. The uniformity in their designs are considered to be more user-friendly.

Another major but obvious difference between iPhone and Android is that the iOS is used only by iPhones and iPhones are manufactured and sold only by Apple. But, as you can see the market teeming with a new Android smartphone every week, the Android OS is generic and used by many smartphone manufacturers.

Now, let’s go over the salient features, differences and pros and cons of Android Vs iPhone, so that you can decide which is better, iPhone or Android, for your use.

Advantages of iPhone over Android 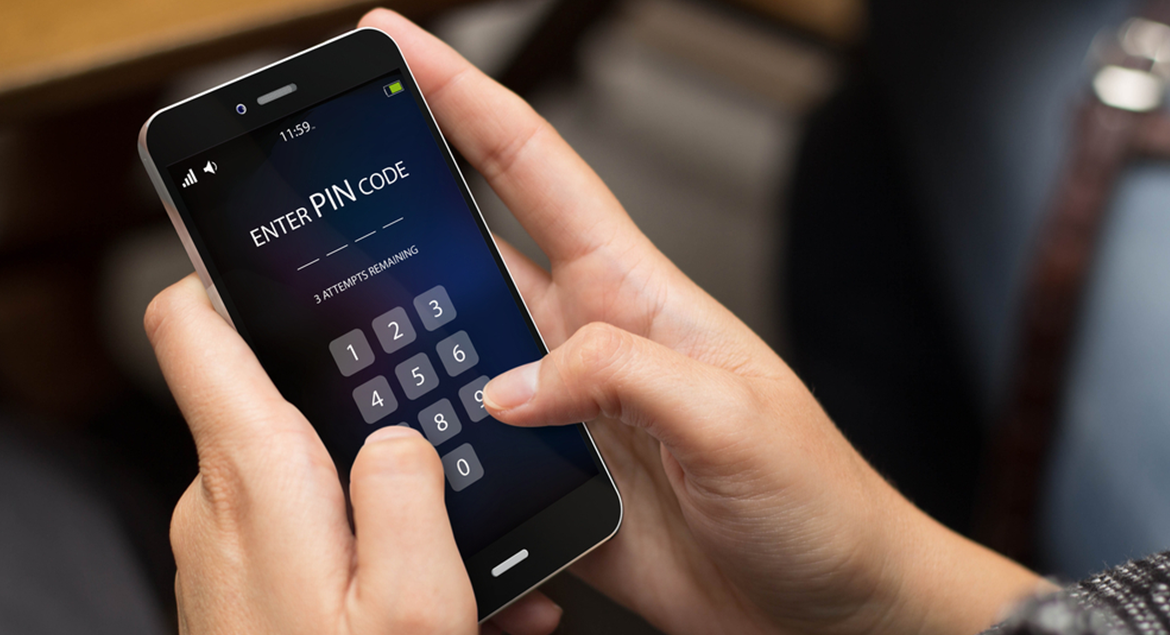 Apple iPhones and iOS devices have far lesser or rarely any security threats compared to Android devices. We can attribute it to how Apple limits third-party app downloads and file transfers. To be able to customize apps or install third-party apps that are not approved by Apple, you are going to have to jailbreak the device.

Android apps being separate from the system resources are more vulnerable to malware attacks and also most apps seek permissions to access almost everything in a phone, owing to confused developers.

Although Apple batteries are not as big as the largest ones in the Android phones, iPhones do flaunt a pretty good battery life which is supposed to be due to hardware and software optimizations. Many Android manufacturers do fit their devices with larger batteries with longer lives, but it is not available for all devices unlike Apple.

3. Ease to set up new device

When you change from one iPhone model to another, it is abreeze to set up your new device as everything you used on your previous Apple device will be backed up on the cloud.

Apple iPhones constantly remove unused apps from the device while saving your data related to the apps, which saves and optimizes internal storage and smooth functioning.

When you are considering the cons of Android Vs iPhones, it is necessary to mention that Apple releases software upgrades whenever available, to all its devices whereas Android manufactures are scattered and there is no one source to supply software upgrades. There is a potential to buy phones even with outdated software. The decision of whether to give a  software upgrade rests on the phone manufacturer in case of Android.

Find in details with our mobile phone shop products

Advantages of Android over iPhone

Android phones come with highly customizable interfaces and are less limited compared to iPhones. It has a more flexible operating system.

One major difference in the Android Vs iPhones battle is the ease of file transfers. Android phones allow file transfer via bluetooth, wifi and USB. But iPhones are very stringent about file transfers.

Most Android phones have expandable external storage except in some latest premium models which come equipped with sufficient internal storage. Meanwhile iPhones are limited to the internal storage, although often it is enough.

The disconnect between Android system and applications make it extremely easy to install third-party apps on Android phones from literally any source. This increases flexibility and improves user experience. You have more control over your Android device.

The price of Android vs iPhones is a well-known factor. Android phones come in all price ranges. There are highly affordable models which are great with specs and user experience as much as with premium models. But Apple iPhones are on the higher price range for an average Indian customer.

Are you planning to invest in a new smartphone this year? From this comparative article, which do you think is a better fit for you - Android or iPhone? And why do you prefer that?